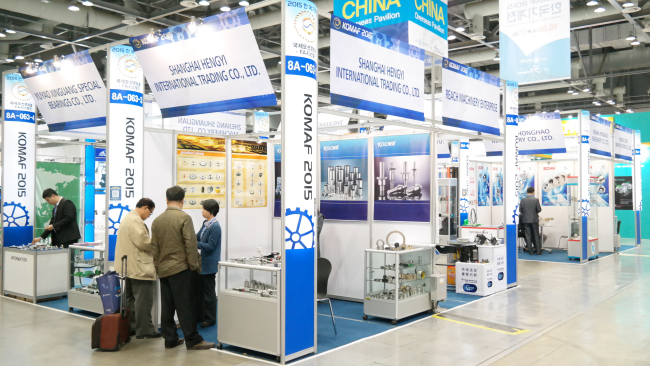 Ningbo Cixi Import & Export Corp. Ltd.was established in 1988,is China export top 200 enterprises and is a comprehensive enterprise group taking import and export trade as main business.The company has entered the top 500 enterprises with the largest import and export value in China for 13 times,and has won the title of national commercial system advanced group and national foreign trade and economic quality benefit advanced enterprise for many tims.
The company owns self-operation import and export management right,international freight forward agent operation right. With the authorization of Ministry of Foreign Affairs,the company has the examination and approval authority of sending temportary personnel going abroad and inviting foreign economic trade personnel to come to China.The company mainly operates the 6 types of products such as bearing and automobile fitting, hardward water pipe,electrical appliances, textile and garment,case and bag and shoes and hats and light industry technology,etc.which find a good sell in over 120 countries and regions all over the world, such as America,EU,Middle East and Hong Kong,etc.In the internal of the company,it implements ERP administrative system integrally,as well as ISO9001,ISO14001 and OHSAS18001 integrating administrative system. Under the company there are over 20 subsidiaries, 2 comprehensive industrial parks and over 10 productive enterprises.The company has domestic branches in the places such as Shanghai,Ningbo and Hangzhou,etc.and has overseas office or production enterprises in the places such as America,Hong Kong,Russica and Vietnam,etc.
On the foundation of maintaining the increase of import and export scale,the company has done well in industry extension and capital operation,gradually formed a strategic pattern of the common development and mutual promotion of import and export,internal trade and foreign trade,trade and production,industry and service,investment and capital,and pushing forward comprehensive and stable development of the company by taking one industry as major. 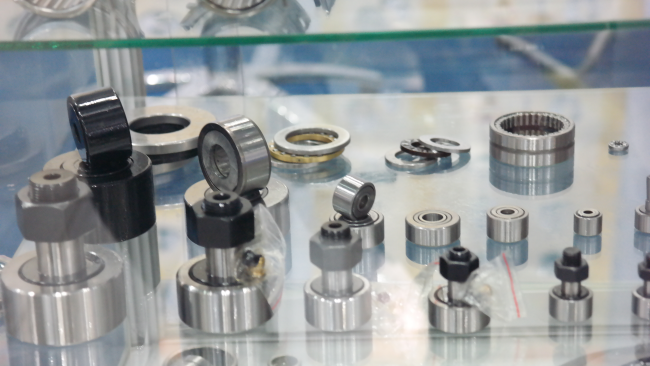 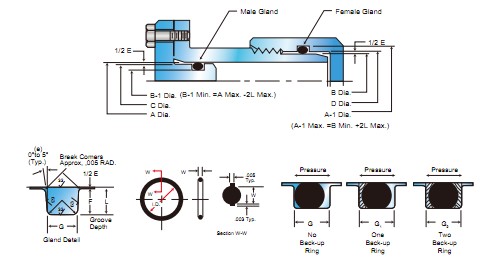 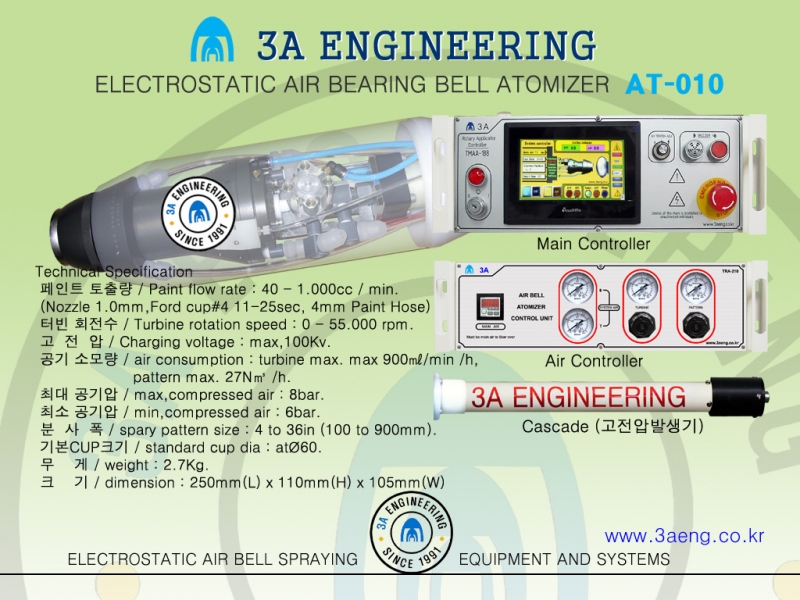 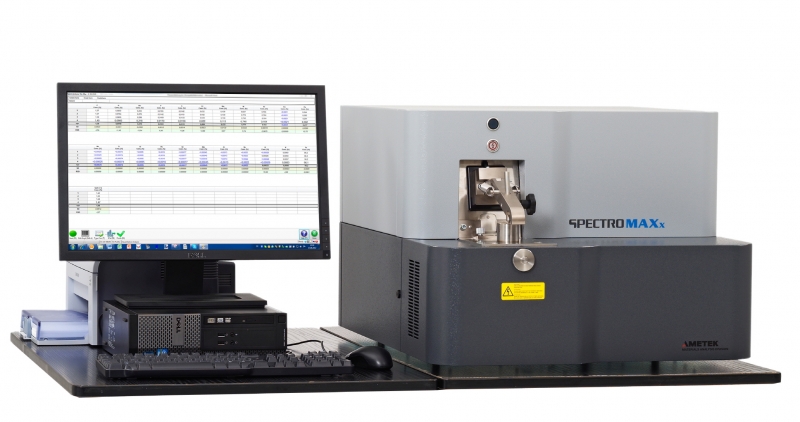